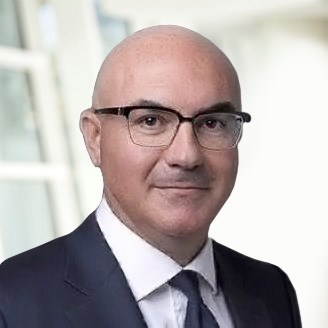 Pierluigi Antonelli has been appointed CEO of Angelini Pharma in March 2019.

He has been working in the Pharmaceutical business for over 20 years.

Pierluigi started his career as entrepreneur in the automotive business before joining McKinsey, where he worked in the US and Italy. He then joined in 1999 Bristol-Myers Squibb where he worked twelve years both in the Pharmaceutical and Medical device divisions holding several commercial roles in different geographies (Italy, Portugal, US, France and Switzerland).

In 2011, Pierluigi moved, as Senior Vice President, to Merck & Co where he served as President of MSD Italy (Merck & Co in the US and Canada) and Fertility Head for Europe and Canada.

He then joined Novartis as Head of Western Europe, Sandoz in second half 2015, being then promoted to Head of Europe, Oncology, in April 2018.

He served, over time, as member of EFPIA Committee, Vice President in the Medicines for Europe Executive Board and member of the President’s Committee of Farmindustria.