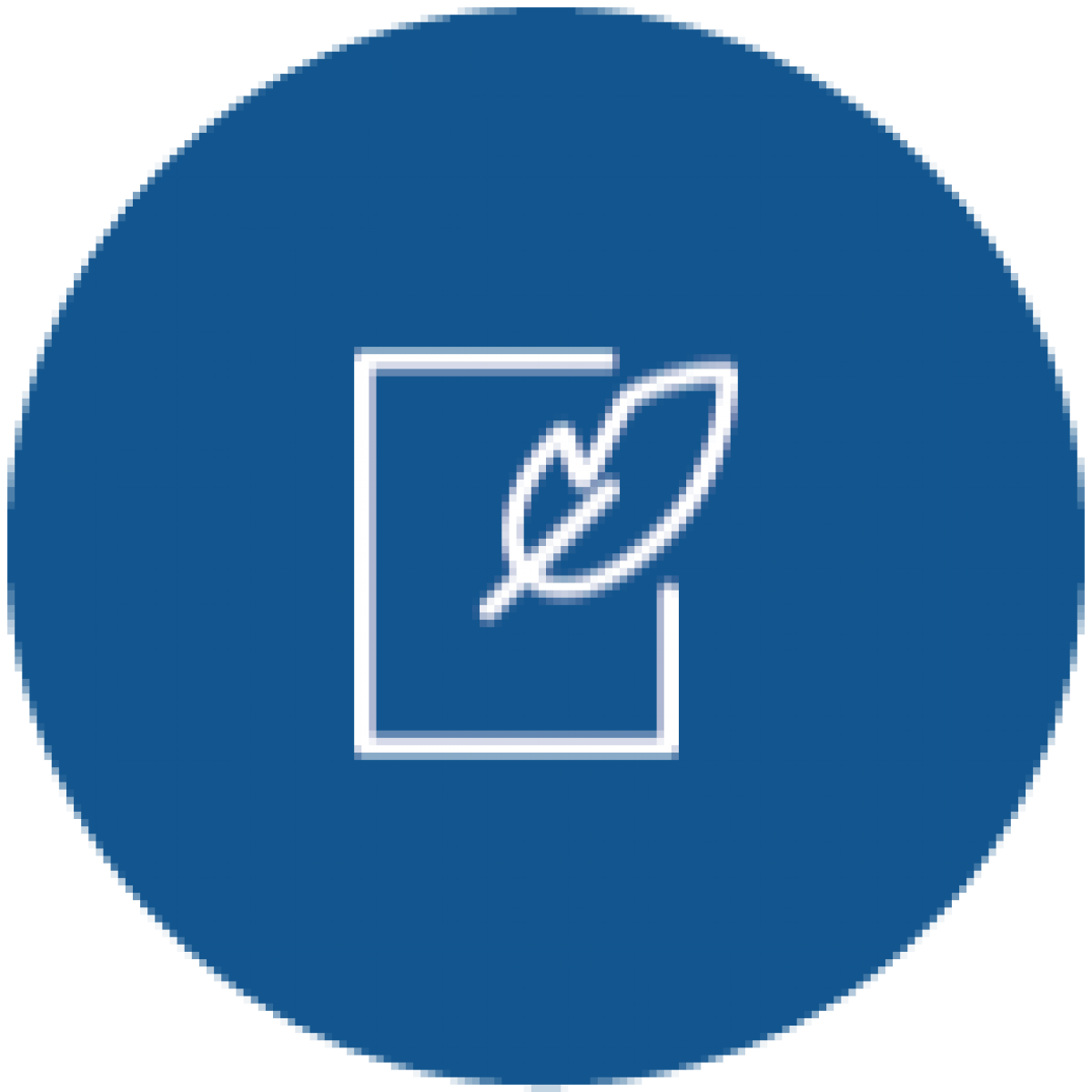 Homepage • Who We Are • History

Homepage • Who We Are • History 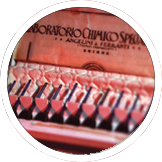 It all began in 1919 in Ancona, an Italian city on the shores of the Adriatic Sea. Here, Francesco Angelini set up a small pharmaceutical laboratory. Then in 1941, he founded ACRAF, Aziende Chimiche Riunite Angelini Francesco, producing and distributing pharmaceuticals.

In the aftermath of World War II, anaemia was a widespread problem in Italy. The company was the first to import a key treatment for this condition, vitamin B12, to Italy. It was sold under the name of Dobetin® and was a major success. 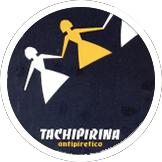 
At the start of the 1950s, activities were expanded to Rome where the headquarters are located.

In 1958, Angelini launched Tachipirina®, an anti-flu drug based on paracetamol. Today, Tachipirina® is the most frequently prescribed drug by paediatricians and one of the top three medicines sold in Italy. 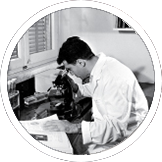 
In these years, the first original molecules discovered by Angelini pharmaceutical research began production. A series of important and innovative molecules were discovered and developed in the 1960s and 1970s, including oxolamine (anti-cough), benzydamine (anti-inflammatory), trazodone (antidepressant) and dapiprazole (anti-glaucoma). 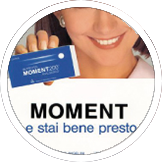 The 80s
The power of marketing


Angelini started its expansion abroad by creating production facilities and commercial structures in Spain and Portugal. Activities in the Iberian Peninsula began in 1979 with the acquisition of Barcelona’s Lepori Group.

In these years, the company understood the importance of advertising and marketing of its products.
In 1985, came the first example of marketing techniques applied to pharmaceutical products in Italy. Angelini saw great potential for the analgesic ibuprofen and launched it as an analgesic for headache under the brand name of Moment®. It was a tremendous success! 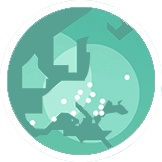 
The 90s witnessed diversification into other sectors, but the new millennium saw renewed concentration on the core business of pharmaceuticals.

From the start of the new century, Angelini Group began a series of strategic acquisitions to reinforce its international footprint, first in the Iberian Peninsula and later in other European countries, particularly in Central and Eastern Europe.

In 2000, Amuchina®, a Genoa-based company that produced disinfectants and sanitisers, joined the Group and, in 2003, Angelini entered the phytotherapy and supplements market with Body Spring®. In 2011, the company purchased the Infasil® brand from P&G, an Italian leader in deodorants and personal care products. 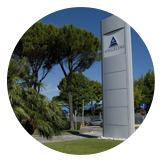 
In recent years, the Group has focused on strategic therapeutic areas: mental health, pain and inflammation and self-medication. It has signed agreements with leading multinational pharmaceutical companies to market a number of products: Adasuve® (loxapine), Resilient® (prolonged-release lithium salt) and Latuda® (lurasidone hydrochloride) for mental health; Vellofent® (fentanil) and Tachifene® (paracetamol and ibuoprofen) for pain and inflammation.