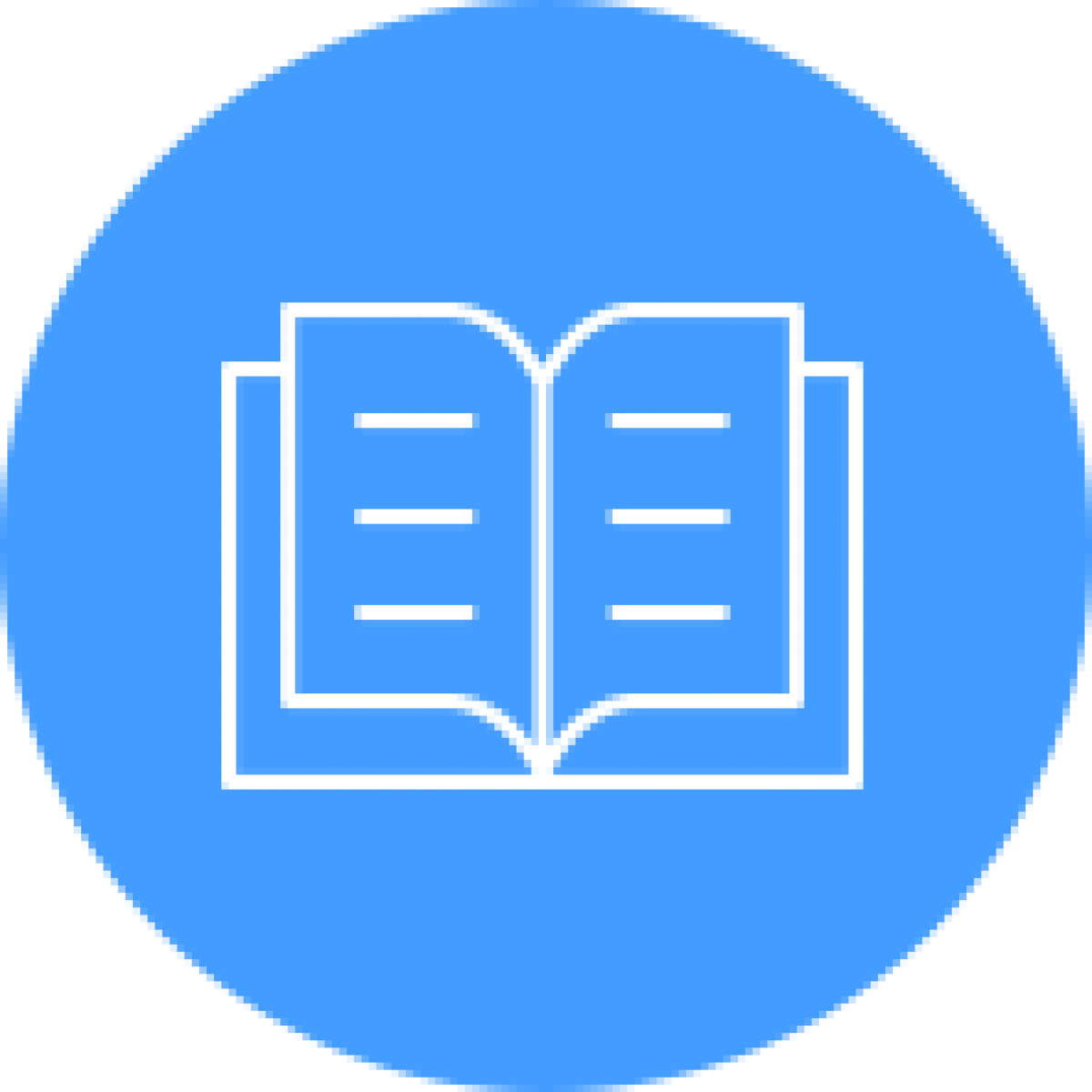 Rome, 14 April – André Kindling has been appointed as the new Angelini Pharma Country Manager Germany. In his role, Kindling will be directly reporting to Luigi Cianci, Chief Commercial Officer – International.

André joins Angelini Pharma from Johnson & Johnson Medical Gmbh, where he has been Vision Care General Manager Germany, Austria and Switzerland Region. After an early career with well‐reputed Mass Market companies in Germany, Kindling started his path in the pharma business, joining Merck in 2004. Afterwards, he covered several managerial positions in leading pharma companies such as Nycomed, Valeant and Bausch and Lomb.

“We are very excited to announce the opening of our subsidiary in Germany, a key European market. Our local team will be led by André who has Luigi’s and mine full support and trust to fully develop our presence. Investing in the Angelini Pharma expansion is our collective goal to become a relevant player in the Pharmaceutical market”.

The Angelini Pharma Leadership Team would also like to thank Luca Filipponi for his commitment and great work done in managing directly Austria and Germany for more than 8 months as well as for setting up the company’s subsidiary in Germany.

Angelini welcomes André and wishes him all the best for this new role.