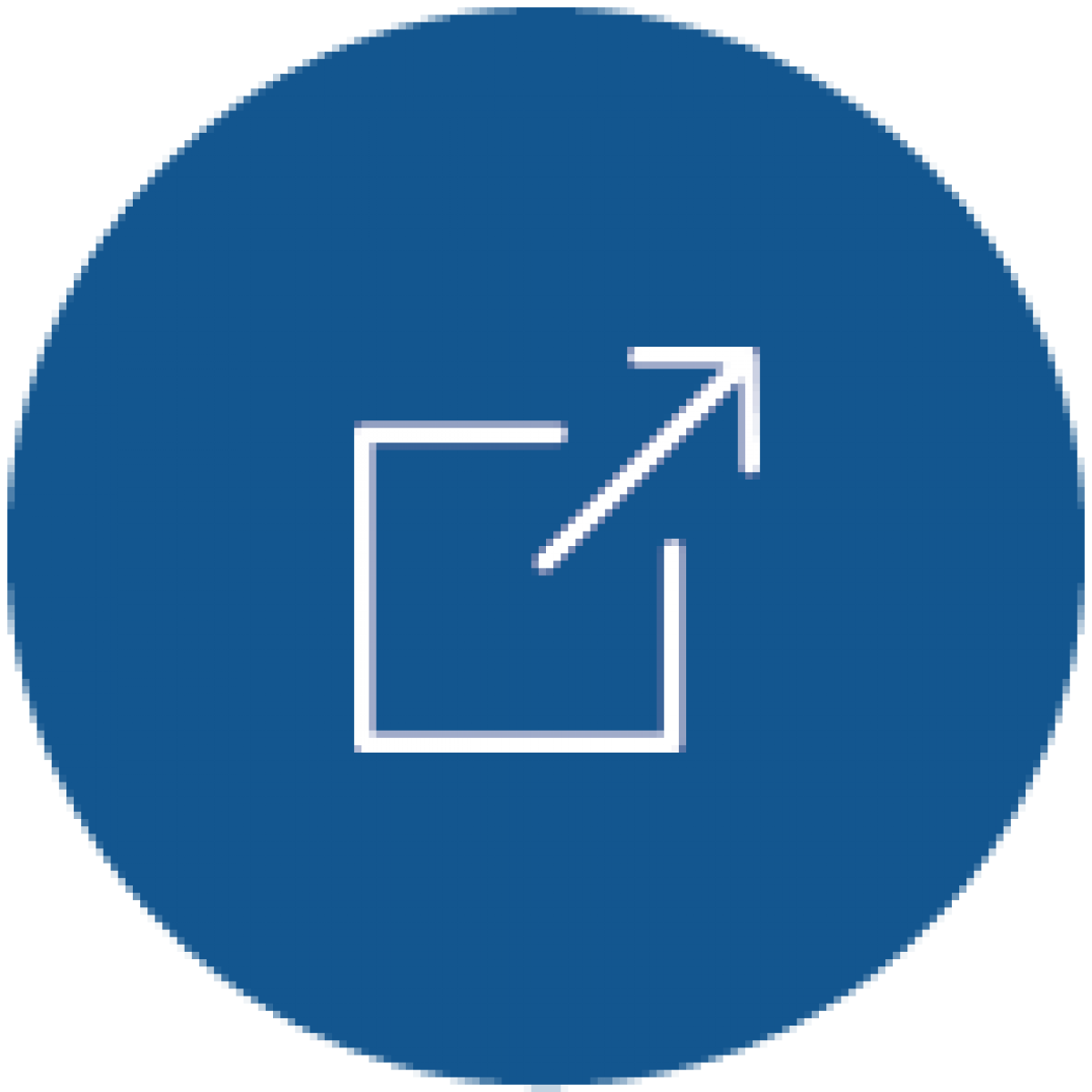 The Angelini plant in Casella, in the province of Genoa, produces the wide-spectrum disinfectant Amuchina. Six million litres are produced annually, representing about eight million units in the various formats.

An important investiment has been recently been made for the production of an additional 2 million litres per year of laundry products. 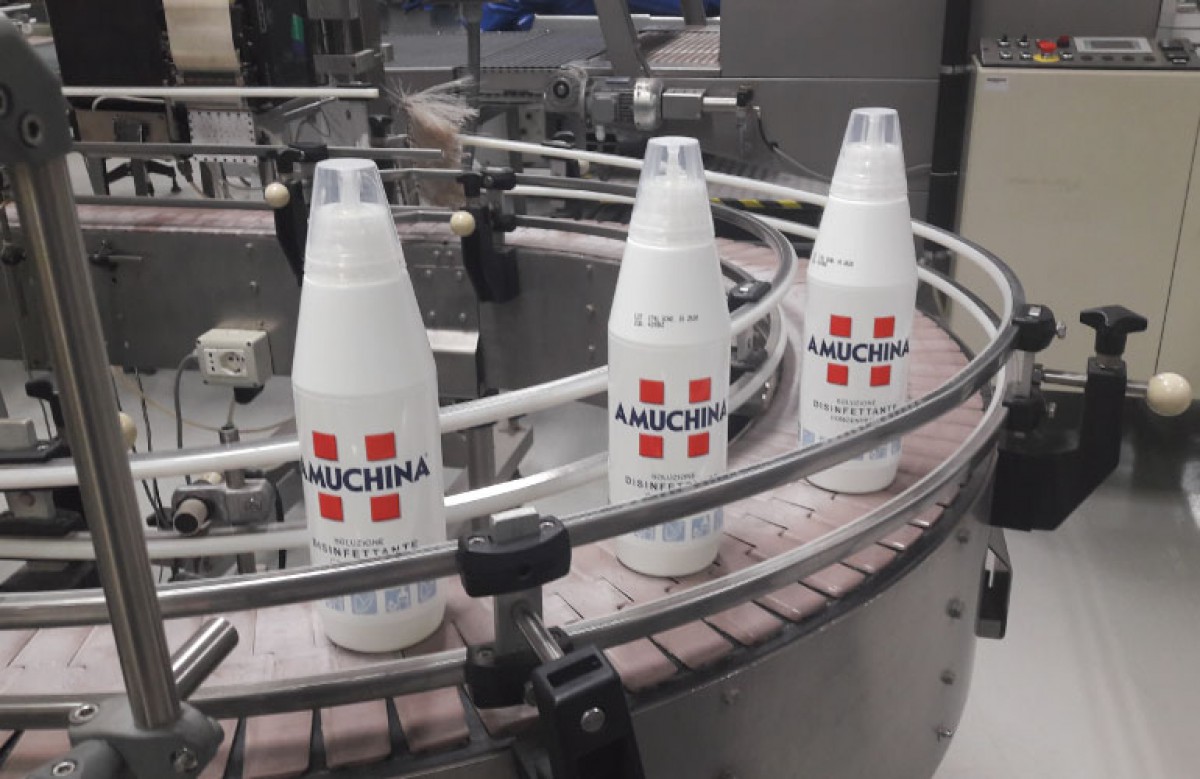 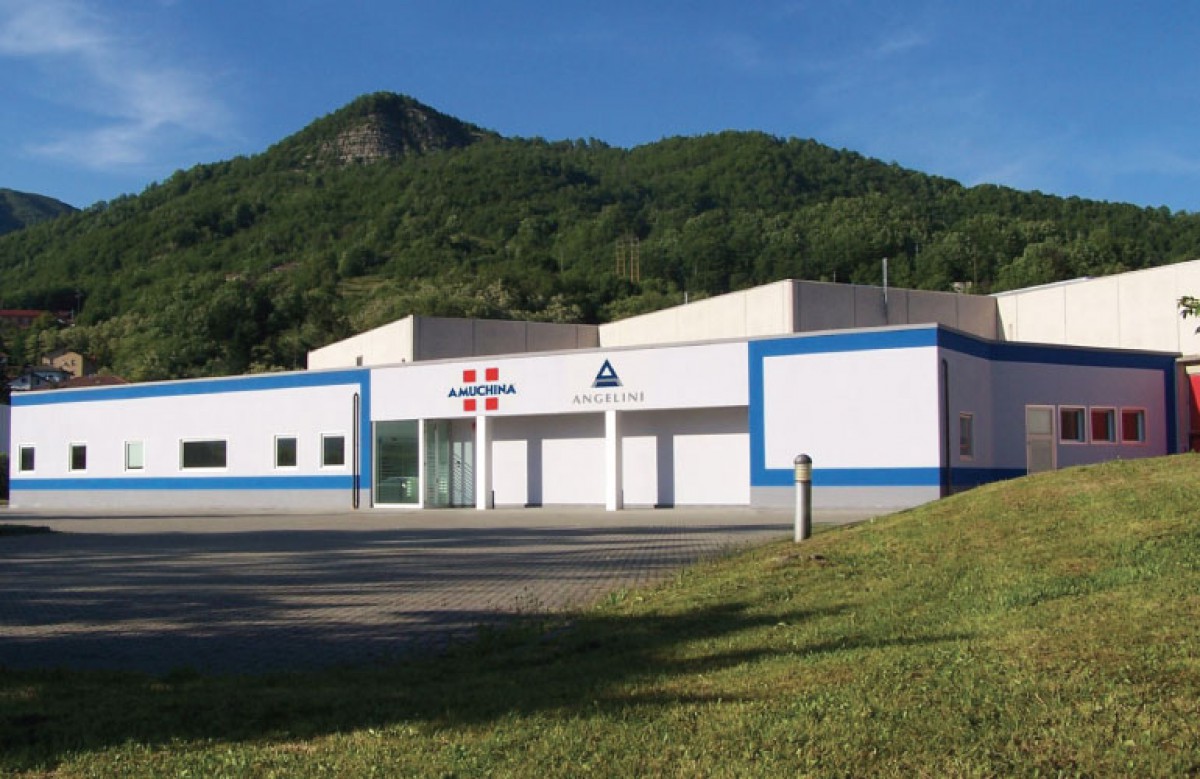 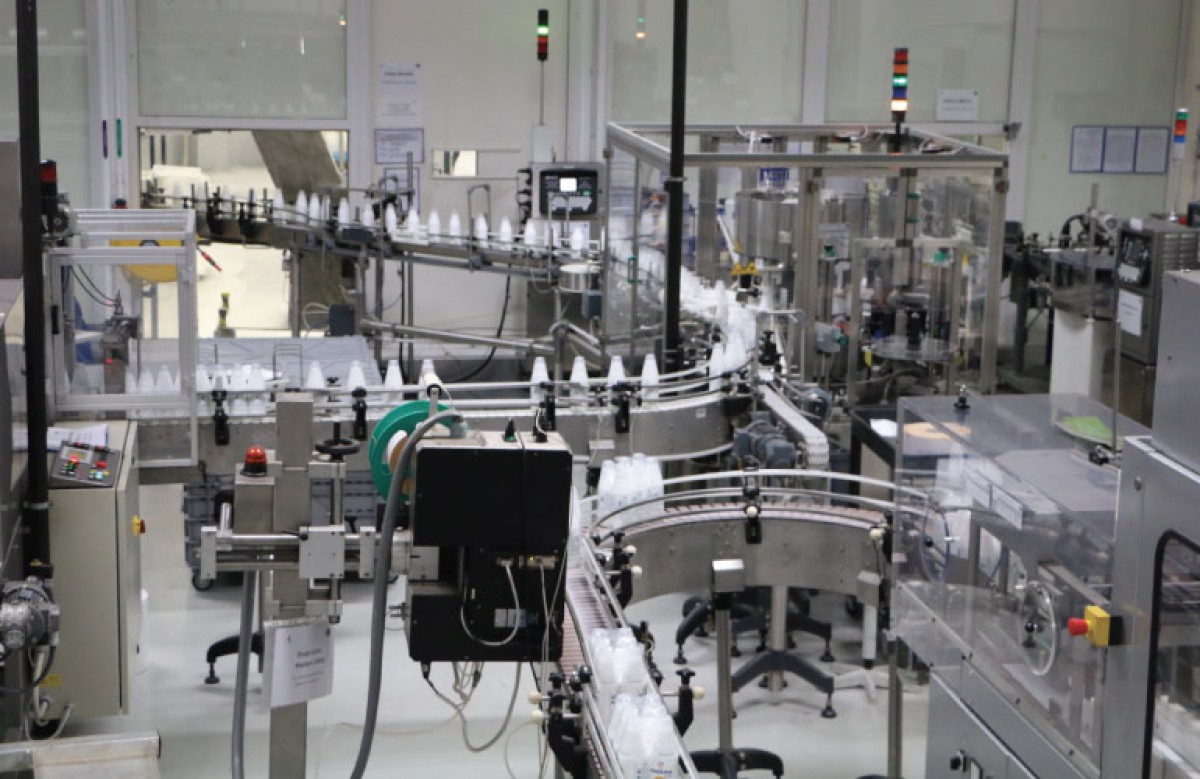